When it comes to architecture and beauty, many older homes are still a source of inspiration for modern builders. However, despite their appeal, living in many such homes can lead to serious health issues, primarily due to poor quality of air inside them, which even the best modern day air cleaners find challenging to clean. This is primarily because the air pollution within such homes is not caused by the outside air flowing into them. Rather the source of the pollution often lies within the specific construction materials used in these homes.

Not many people are aware of the fact that some of the most popular materials used for construction in older homes are a major cause for contaminating the indoor air. This is because they either emit substances that pose a threat to human health or are the breeding grounds for dangerous substances that can easily mix with the air and deteriorate its quality. Discussed below are the four most dangerous construction materials used in older homes that contribute towards increasing the pollution of indoor air.

This mineral fiber was quite in vogue as a construction material between 1930 and 1950. It was generally used as a heat insulator in the ceilings and the sides of a house. Many times, it was also used for enhancing the fire resistance of specific areas within a house. There are still many homes standing from that era, which feature asbestos containing structures and can prove extremely dangerous for the residents. 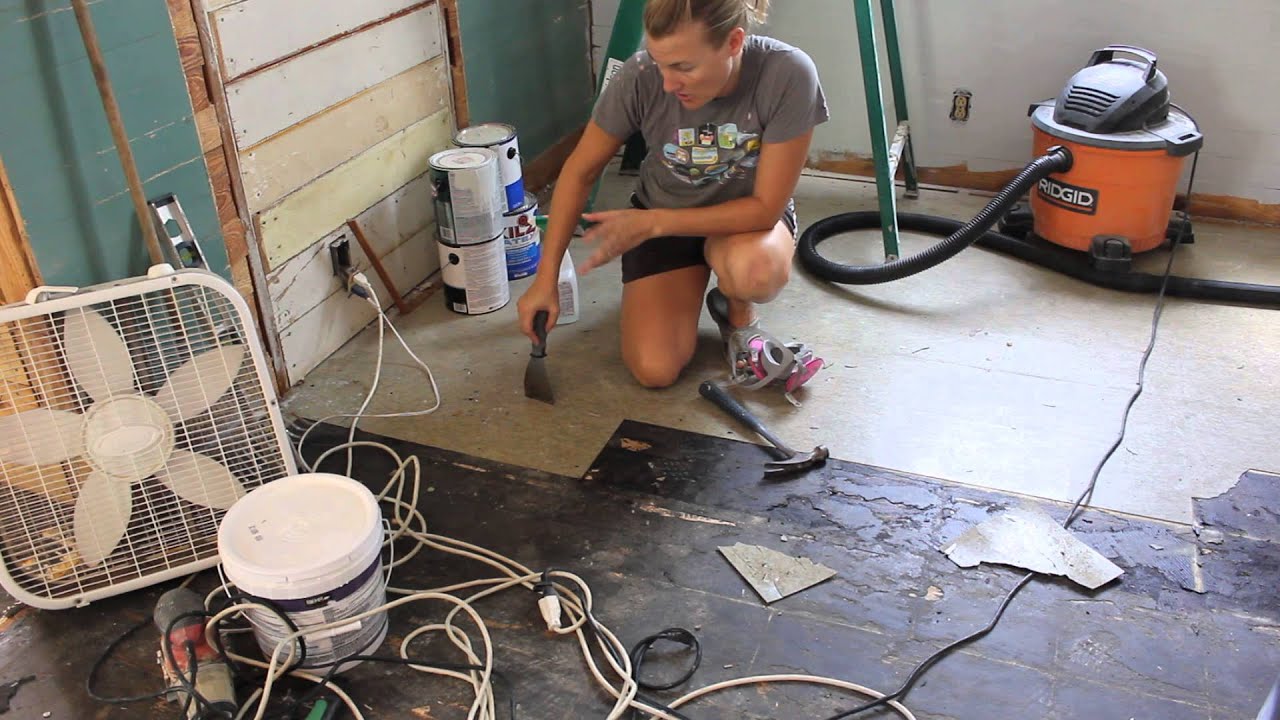 It is now known that inhaling asbestos fiber present in the air can cause a number of fatal diseases including lung cancer, cancer of the chest and abdominal cavity, and scarring of the lungs also known as asbestos is. The worst thing is that it takes around 20 to 50 years for the first symptoms of the disease to appear in the affected individuals. The good news however is that asbestos structures become harmful only when they damaged or deteriorated and start releasing asbestos fiber into the air. So, it is only the residents of older houses having asbestos construction in a dilapidated condition, who actually need to worry.

Lead was a common ingredient of paint used for coloring homes, before it was banned in 1978. It not only enhanced the durability of the paint but also added a certain degree of water proofing to the structure. However, it is now common knowledge that lead emits dangerous fumes that can affect almost every organ in the human body, besides effecting the brain power and behavioral patterns. The fumes are particularly dangerous for children and in adults, inhaling them can lead to problems related with the functioning of kidneys, cardiovascular issues and interference with the reproductive system.

Lead based paint that is too old is more dangerous than the fresher one. This is because the paint tends to deteriorate with age and come out in the form of peels, chips and dust which can easily blend with the air. People living in houses painted with such paint can use wallpaper to reduce the effect of the fumes and get rid of any doors and windows having this paint.

Old plumbing pipes, especially the ones used before 1940 were made of lead, which can prove as dangerous as lead based paint. However, the pipes used after 1940, which were made from galvanized steel, can prove equally hazardous. This is because with time these pipes are likely to have become corroded and might even be leaking at some places. This can create just the right environment for tiny microscopic organisms to breed and grow. These microorganisms can easily contaminate the air and make it toxic and unfit for breathing.

It is extremely important for people living in older homes to get their plumbing frequently checked for corrosion and leakage. If any such issues are detected, it is advisable to repair or even replace the pipes before they can turn into potential health threats.

Masonry fireplaces and chimneys are an integral feature of most houses constructed before 1950’s. However, with time these fireplaces and chimneys were no longer used and this might have lead to the development of cracks in them, causing gases and smoke to leak into the air. The gases leaked, particularly carbon monoxide can be extremely dangerous if inhaled over long periods of time. The leakage of smoke can pollute the air by releasing ultrafine particles that causes ailments of the lungs and heat. In addition, the old chimneys might also be the perfect place for the buildup of creosote, a flammable tar.

In order to avoid the dangerous effects of the gases and smoke leaking from old chimneys, the residents should reinforce the walls with clay tiles, cement or metal. Installing gadgets that detect the presence of smoke and carbon monoxide is also a good idea in case the residents intend to continue using the old fireplaces and chimneys.